A male puppy is available from our last litter.

much more than a dog …

The Shikoku Ken “Shinrin-Yoku Sou” Kennel is born from love and passion for the SHIKOKU breed.

The Shikoku is a dog of Japanese origin, specifically from the mountainous district of Kochi on the island of Shikoku.

It is a bit ‘bigger than a Shiba Inu, but has more resemblance to a wolf. The thing that differentiates this breed from the Shiba-Inu is that it is much less “detached” and much more attentive to what is going on around it.

In Japan,  due to its intelligence and limitless energy,  this breed was typically used for hunting wild boar; even today, it is used for this purpose but this dog is increasingly valued as a companion provided that you ensure it receives adequate exercise.

In Japan, the breed is considered a National Monument. 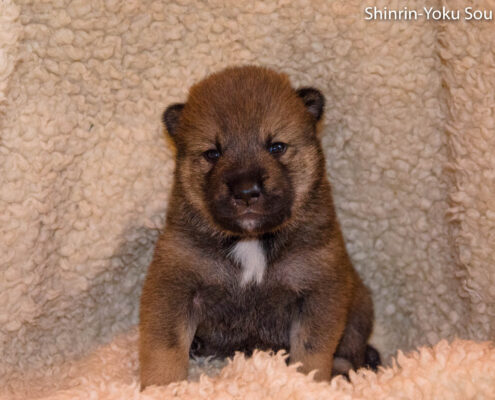 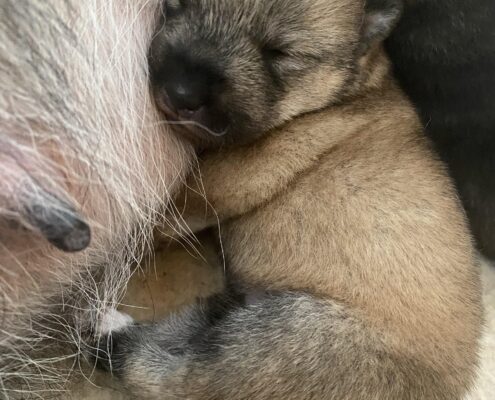 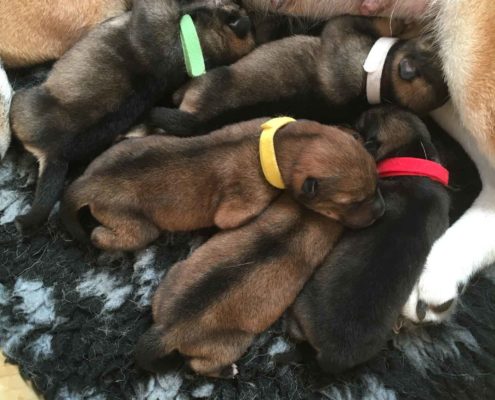 On 11/28/2019 Akira gave birth to 5 magnificent puppies. 4 females and 1 male. Mom and puppies are fine. Seiryu is looking forward to playing with her puppies 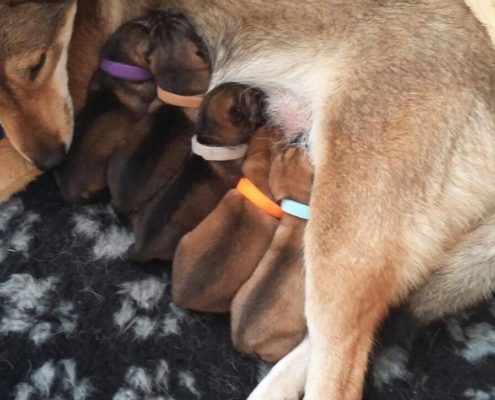 On November 10th, the first litter of our breeding was born. Mother is our sweet Hana; the dad is Shusei of the Kasatori's breeding of our friends Nico and Erick. Five puppies were born Female (Orange) - hour 7.40 - weight 360g Maschio… 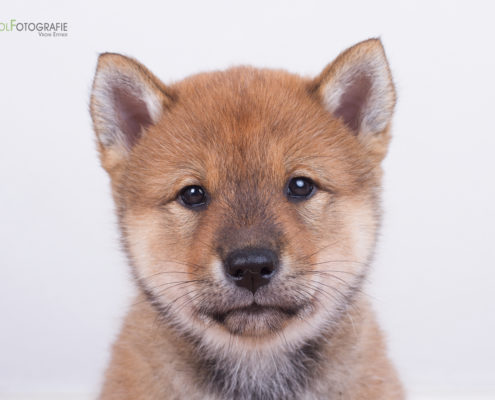 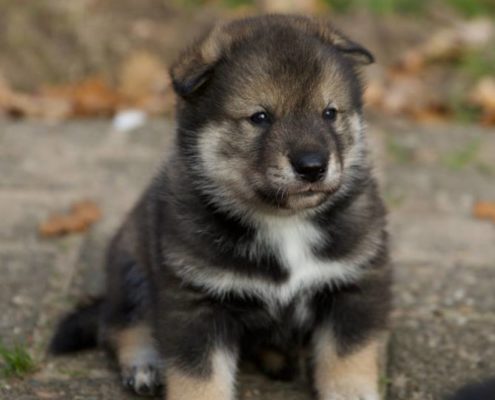 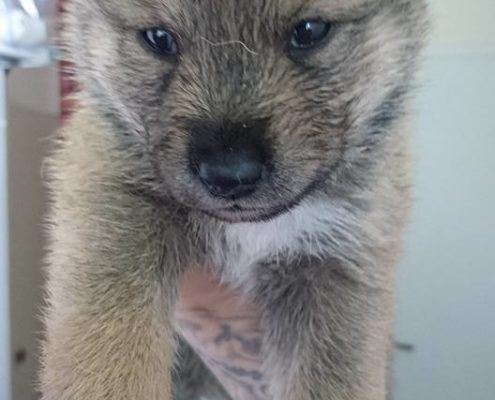 The Shikoku Ken “Shinrin-Yoku Sou” Kennel  becomes larger. At the end of September will come the sweet Jikino Kensha No Fujihana Go 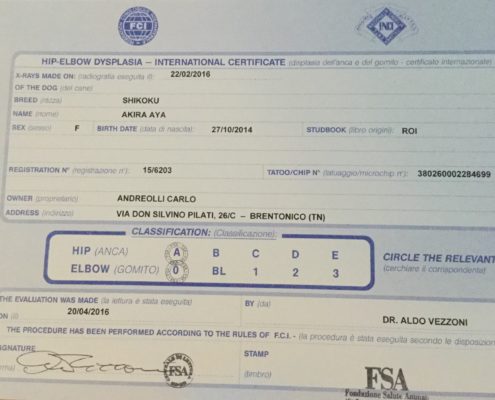 We are happy to publish international certificate  "HIP-ELBOW Dysplasia" of Akira Aya!
PreviousNext
Scroll to top